Officially, the Back-to-School (BTS) season starts mid-June and lasts until August. Though that’s the case, the season is showing signs of lengthening, with some brands extending their BTS season to September. Moreover, data shows shoppers are already shopping for the BTS season right now, which should only give brands more incentivization to start their efforts now too. 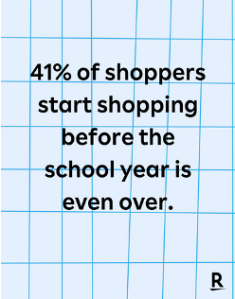 Shoppers are starting to shop earlier so they can claim inventory and do their research before buying. Between stock issues and inflation, consumers are shifting their BTS shopping strategies to ensure they get everything they want at the best price. Not only are consumers comparing retailers and platforms, but they’re also comparing channels. People are adopting omni-channel shopping to find the best deal across channels as well as leveraging the ‘add to cart’ feature so they can see when deals and discounts are implemented.

The Back-to-School budget is going to be large, with some consumers anticipating to spend Holiday-level amounts. According to a survey conducted by Quantum Metric, 41% of shoppers anticipated spending $200-$500 and 21% said they would spend $500-$1,000 (the latter range being equivalent to Holiday spending).

After doing their research on where the best prices and rewards are, shoppers are going big with one merchant…

This is a long period of time that has the potential to significantly impact brands’ bottom lines and set the foundation for Q4 success. Set your brand up for success with the following 3 steps.

To really be competitive, retailers are leveraging multiple strategies to attract shoppers. For example, Buy Now Pay Later (BNPL) and Buy Online Pick Up In-Store (BOPIS) have been popular add-ons to create additional incentivization for consumers.

Use media to boost promotion and reward performance. By leveraging media, brands can support brand discovery and generate awareness for deals, promotional events, and Cash Back offers.

Not only can media increase exposure, but providing an omni-channel experience can too. Consumers are jumping across multiple channels looking for the best deals. The more consumers shop and see you across various channels, the more likely they are to spend money with your brand and expand your share of wallet.

Leverage these three tactics in your Back-to-School strategy and you’ll be gaining high-quality customers throughout the season and setting your brand up for Q4 success. 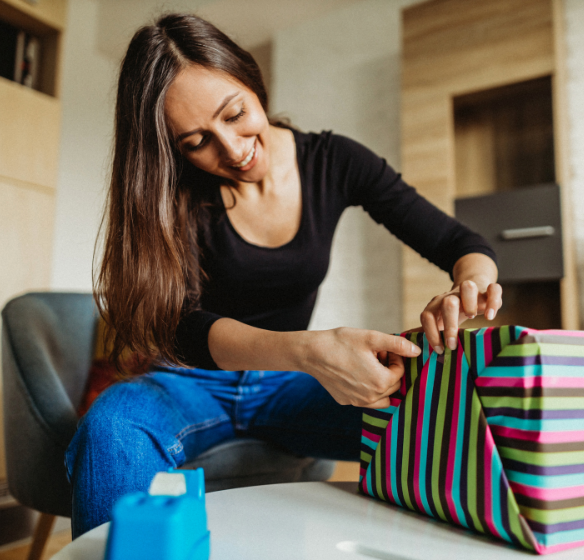 Shoppers are poised to spend throughout the season. Are you ready?  Holiday shopping has seen an undeniable pull forward this year and the seasonal race to steal share has intensified with looming economic uncertainty and persistent shopper demand.   Rakuten maintains the Holiday outlook is positive for retailers over the next two weeks if they can […] 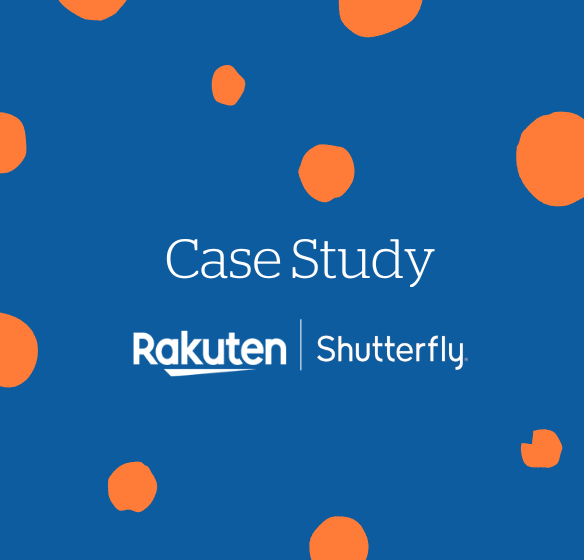 Shutterfly proves the effectiveness of Cash Back Brands often ask us what’s the best Cash Back rate to power optimal performance against their business targets. Any decision to increase or decrease Cash Back rate impacts margins and gross profit. Whether or not it makes sense to offer a higher Cash Back rate depends on demand […] 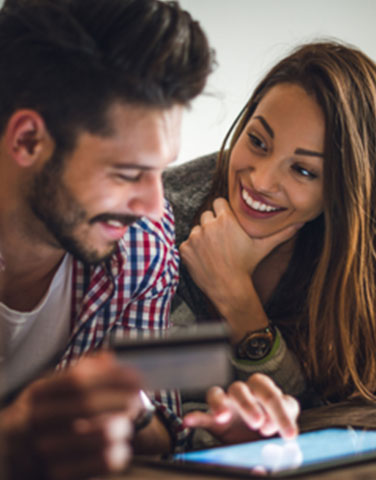 Affiliate Marketing is here to stay

The importance of having an established e-commerce strategy is growing every day. Businesses are increasingly taking to the space to both spread awareness and drive revenue for their brand. Along with the growth of e-commerce, affiliate marketing has proven to be a pivotal and increasingly critical channel for brands to leverage – especially in volatile […]